Home > News > What is the cause of the shed hair on the face towel?

What is the cause of the shed hair on the face towel?

In the process of customer contact, a question that is often asked is: “Does your towel shed hair?” Maybe everyone has been hurt by towel shed hair. So what kind of towel will shed the hair? The following towel manufacturers will explain the reasons for towel lint, and how to avoid the problem of hotel towel lint, and teach you how to choose a good microfiber sublimation printing towel factory price.

There are several reasons for the hair loss of face towels:

1. The cotton yarns selected during the production of towels are of low grade, with more short fibers, and poor raw materials can cause towel products to shed. Good hotel towel manufacturers will start from the source and choose imported first-class cotton yarns. The towel will not shed hair. 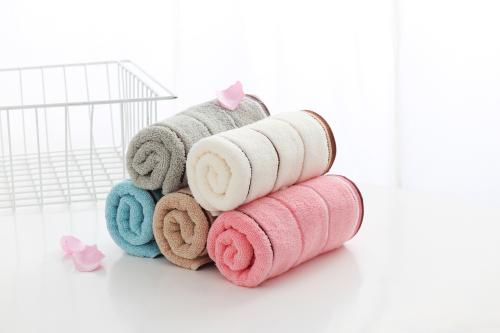 4. There is also a long display time. Damaged towel fibers will also cause towels to shed. Some hotels will stock up and store towels (over 6 months). Place them in a space with excessive humidity, which will damage the cotton fiber tissue. It will cause the towel to fall off.

The above are the reasons why hotel towel manufacturers have summarized the hair loss of several towels. I hope it will be helpful to everyone. We have been specialized in producing hotel towels, bath towels, bathrobes, and linens for 16 years. We also have certain research on common knowledge of reactive printed beach towel factory. , Welcome everyone to come to exchange and discuss knowledge about towels together.