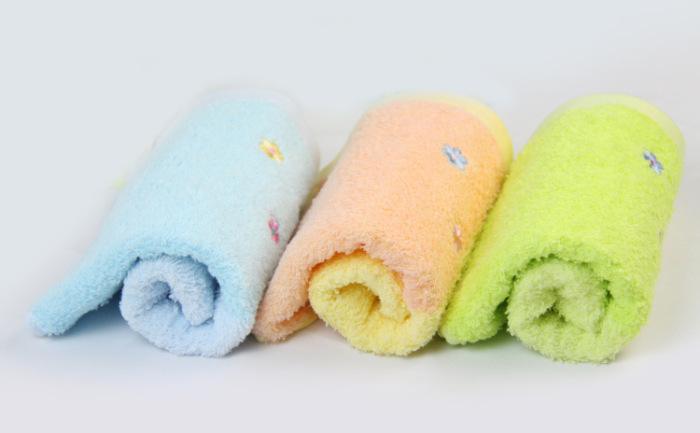 1. Pure cotton towels-plain woven towels
Literally, plain weave means that the towel cloth has no patterns or logos. If you want to make a store name or logo on a flat woven China instant cooling relief cool towel, you can only embroider or print on the towel. The advantage of flat-woven towels is that they are shipped Fast, short production cycle, and relatively cheap price if you need it urgently, plain weave currency is an ideal choice.

2. Pure cotton towel–jacquard towel
Towel jacquard towels are made by computer digital programming in the process of towel weaving, weaving the required patterns, texts, or logos on the wholesale microfiber instant magic cooling towel. The jacquard part has a concave and convex feeling, which is more grade! This jacquard is more practical for higher-end hotel sauna clubs. There is another jacquard process called “yarn-dyed jacquard”, that is, the logo or pattern on the towel can be distinguished by different colors, with clear and vivid colors. The jacquard part has no unevenness, but the color of the front and back of the towel is just the opposite. This process generally requires a large number and is more suitable for high-end gifts.

3. Pure cotton towels-satin towels
Towel satin towels are woven with a satin stripe at each end of the purchase multicolor microfiber magic cooling towel close to the terry section of the plain cloth, or a wide satin edge at one end, which we generally call “platinum satin” The flowering part may be formed by a long warp float line or a weft float long line. You can embroider clearer patterns and logos on the cross-section. This process is more suitable for star hotels or high-end gifts.