At the beginning of the article, I will ask everyone a question: How long have you used your towels?

For 3 months, 6 months, or 1 year, are the towels that you use that come in contact with the skin every day are clean enough?

Many people continue to use unscientific methods of using towels, such as one towel for multiple uses, multiple people with one towel, and no breaks or replacements, etc. This not only affects people’s quality of life but also endangers everyone’s health.

Previously, the China National Textile and Apparel Council conducted a survey on towel usage habits in 5 cities and found that 65% of the respondents did not know the correct way to use towels, and 35% sometimes had slight itching on their faces, but they did not know It may be caused by towels produced by printed yoga towel manufacturer.

During the investigation, the China National Textile and Apparel Council conducted a colony test on 167 towels, and the results showed that most towels contained bacteria such as Staphylococcus aureus, Candida albicans, and Escherichia coli. 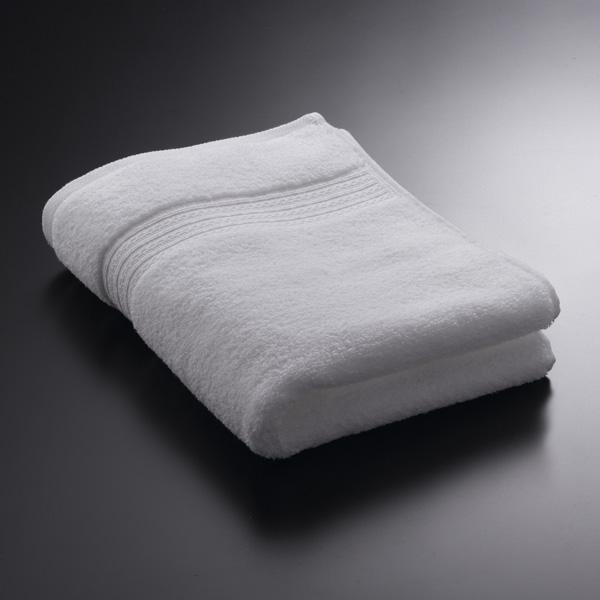 Bacteria culture was performed on new towels, towels used for 3 months, and towels used for more than 6 months. It was found that, on a per square centimeter basis, the colonies of new towels were on the order of 100, and the colonies of towels for 3 months were on the order of 10,000. With towels used for 6 months, the Petri dishes were almost covered with colonies. On the order of one million, the main ones are Gram-positive bacteria, Staphylococcus aureus, Escherichia coli, and other potentially pathogenic bacteria. The latter is originally the normal flora of the human intestine, but if it invades the wound, it may cause infection.

What are the reasons for this situation?

In fact, in addition to using towels separately, they also need to be exposed to the sun, often changed and washed, and often sterilized.

Otherwise, printed waffle microfiber towel price will become a place of “hiding dirt”, and there are three main reasons for this:

1. Towels are basically cotton fabrics, which can store a lot of water, and humidity is the most important condition for the survival of bacteria.

2. Towels are often placed in a humid environment, lacking direct sunlight, which directly creates good conditions for the growth of bacteria.

3. The special structure of the towel causes it to be easily stained with dirt. Various grease, dander, dust, sweat, etc. accumulate on it. If it is cleaned irregularly, it will cause bacteria to multiply.

How should the towels be cleaned?

1. Put 2 tablespoons of salt in the basin, then add boiling water to dissolve the salt.

2. Immerse the towel completely in water and soak for 15 minutes.

3. After 15 minutes, take out the towel, rinse it with clean water a few times and wring it out, the towel will be dry again.

1. Pour the rice water into the pot after heating it in the pot.

2. Put the towel in the basin and soak for 10 minutes.

3. Take out the towel and rinse with cold water and wring it out. 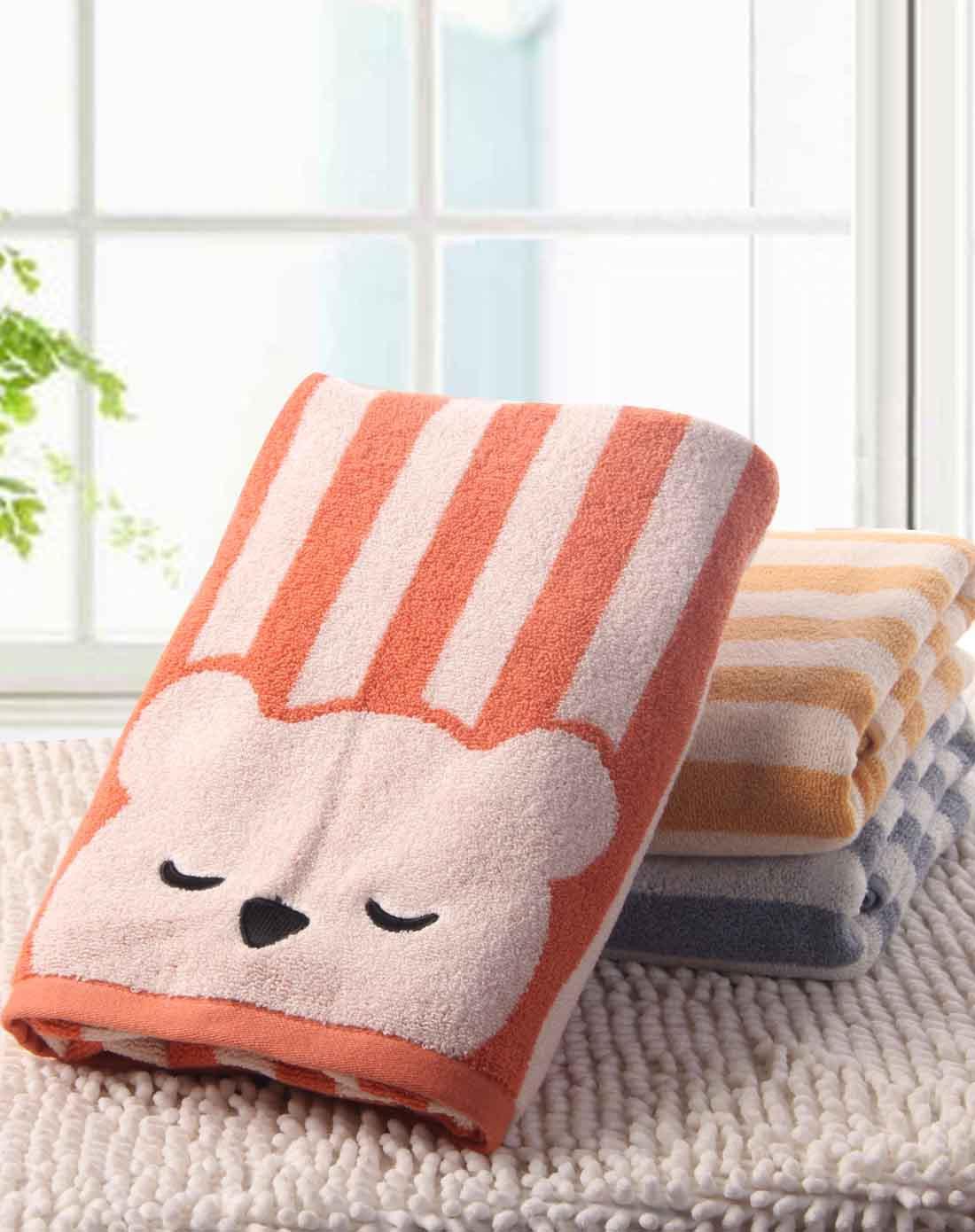 1. Pour hot water into the washing machine, add a cup of white vinegar and a cup of baking soda, and stir well.

2. Put the towel produced by cooling towel in bottle supplier in and soak for 1 hour.

3. Add white vinegar and detergent again, wring out after washing.

Towels must be washed and dried every day and washed once a week, that is, soaked in laundry detergent, white vinegar, or salt, so as to inhibit the growth of bacteria. However, this simple cleaning method cannot achieve high-efficiency sterilization and disinfection. The following methods must be used:

After soaking the towel, put it in the crisper, then put the crisper in the microwave and bake on high heat for 3 to 5 minutes.

You can purchase a special disinfectant, add a proper amount of hot water to the disinfectant, put it in a China ice towel in bottle, soak for about 15 minutes, then wash it with clean water, and use it after drying.

Put clean and oil-free towels into the pot, add water until the towels are covered, add a little salt, and cook on high heat. Once the water has boiled for a few minutes, turn off the heat and continue to cook for 15 minutes, and then let it cool and dry.

In addition, when choosing towels, remember to choose high-quality towels for purchase and use, and please remember to replace them after 3 months of use.