Home > News > Have you not paid attention to the daily hygiene of the towel?

Have you not paid attention to the daily hygiene of the towel?

I saw the news today:

80-year-old Xu Grandpa went to the Ophthalmology Department of Wenzhou Hospital of Integrated Traditional Chinese and Western Medicine because of itchy eyes.

He told the doctor in charge of the consultation: his eyes were itchy, and sometimes they would shed tears. It always felt like something was in the eyes. For this reason, he went to the pharmacy and bought eye drops, but after using them, there was nothing. What an improvement. During the examination, the doctor found that Xu Grandpa’s eyelid margin was thick and congested, the opening of the meibomian glands was blocked, there were more dirty secretions attached to the roots of the eyelashes, and the conjunctiva was also congested. Based on experience, doctors suspect that it is caused by a mite infection. So I pulled out a few of Grandpa Xu’s eyelashes and checked them under an optical microscope. As expected, he saw live mites. When the doctor told Grandpa Xu of the diagnosis, he was shocked. There were worms in his eyes?

After careful questioning by the doctor, it turned out that Grandpa Xu’s hygiene habits were not very good. After using a towel for several years, he was reluctant to throw it away when it was broken. There are also pillowcases and quilt covers on the bed, which have not been washed for a long time. While carrying out the medication, the doctor repeatedly told Grandpa Xu to pay attention to eye hygiene, otherwise, the mites might still “see the door.”

In fact, there are many patients with mite infection. There is no specific age group before they can become a patient. Basically, children around 10 years old will have this condition, and elderly people around 80 years old will still be. This happened.

Let’s take a look. I have told you many times that China microfiber cool sports towels must be used correctly, hygienic and healthy, but many people still have bad towel usage habits. Today it seems that it is necessary to continue to talk about it. 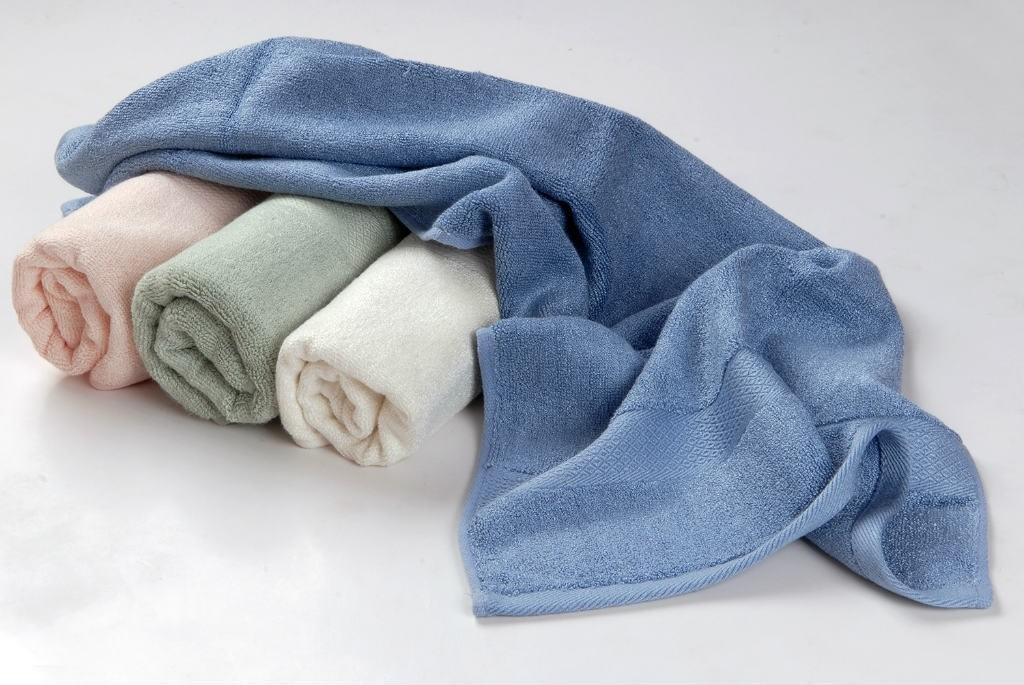 How to use towels correctly?
1. The use of towels Towels should be dedicated to a dedicated person and dedicated to dedicated towels. It is absolutely impossible for multiple people to use the same towel because it is likely to cause cross-infection. It has a great impact on health. The best number of towels per person per day is 4-5, which are: small towels for daily personal maintenance such as face washing, foot washing, bathing, hair washing, etc., and women also need to add 1 personal hygiene towel.

2. Changing the frequency of the towel. After a long time of use, there will be a lot of bacteria and mites in it. When using it to wipe the face every day, the bacteria and mites will adhere to our skin through the towel, which will easily grow. Acne or mites, so it is recommended to replace a new towel in three months, and secondly, use hot water once a week to keep the towel clean and hygienic.

3. How to disinfect towels
● Steaming disinfection method Put the towel in boiling water and boil it for about 10 minutes, then wash it with soapy water and dry it before use.

● Microwave disinfection method: clean the kids hooded cotton cartoon poncho towel price list, fold it and put it in the microwave oven, and run it for 5 minutes to achieve the purpose of disinfection.

● High-pressure steam sterilization method Put the towel in the pressure cooker and heat it for about 30 minutes to kill most of the bacteria.

● The chemical disinfectant disinfection method can choose a 200-fold diluted cleaning disinfectant, soak the towel in the solution for more than 15 minutes, then take out the towel and rinse with clean water to remove the residual disinfectant and use it after drying.

4. Correct cleaning and drying method Towels must be cleaned regularly, generally twice a week. When washing, you must pay attention to the washing method on the washing label. When drying, hang it in a dry and ventilated place, dry it naturally or dry in hot air to avoid human sweat residue, Make the towel brittle, avoid the residue of oil and dander on the human body surface, breed bacteria, and make the towel produce peculiar smell and stickiness.

5. Keep towels in the sun. Wet towels are kept in an unventilated bathroom for a long time, which can be said to be a breeding ground for bacteria! Therefore, the towel produced by printed jacquard beach towel manufacturer should not be dried in the shade as much as possible, and it must be exposed to the sun to have a sterilization effect, and it will not have a strange smell. So, after watching so much, do you understand?