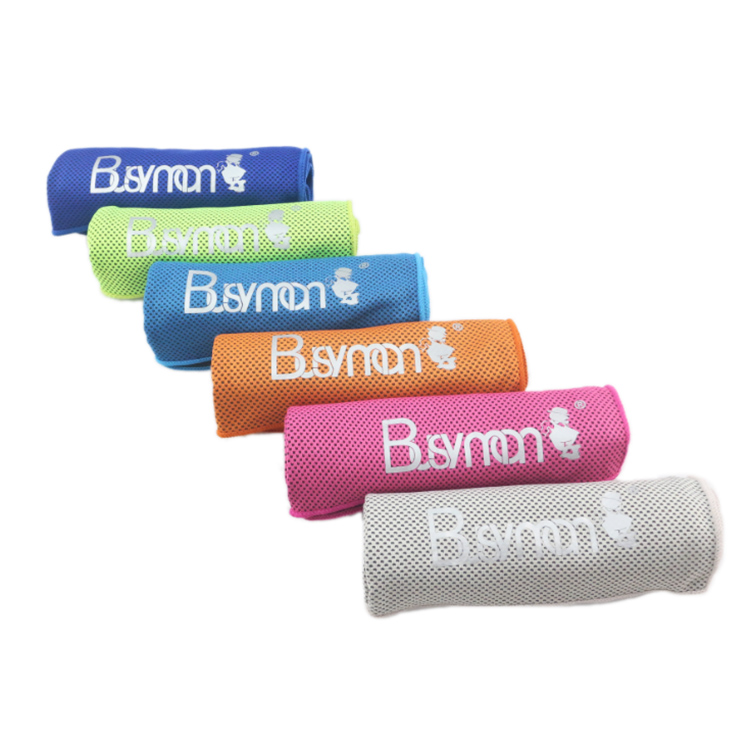 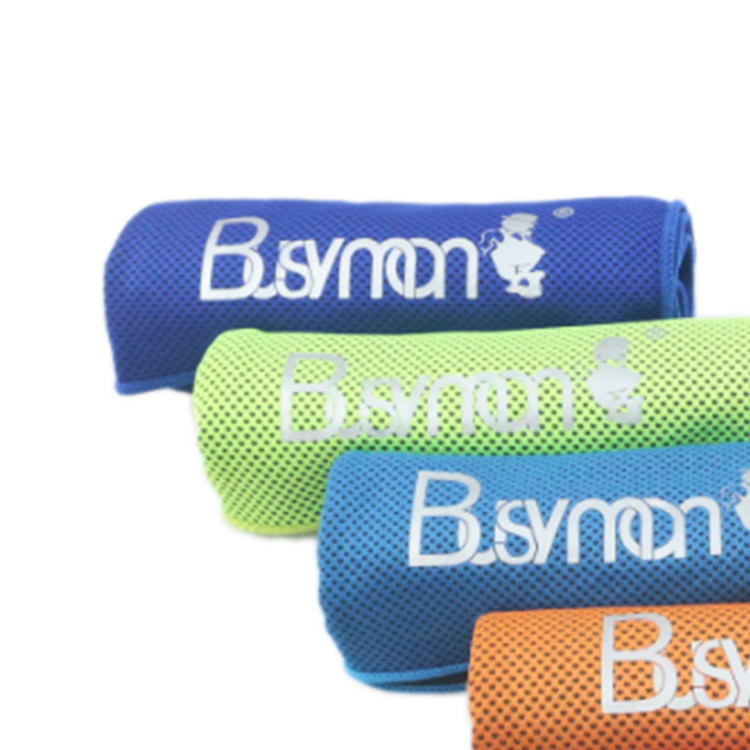 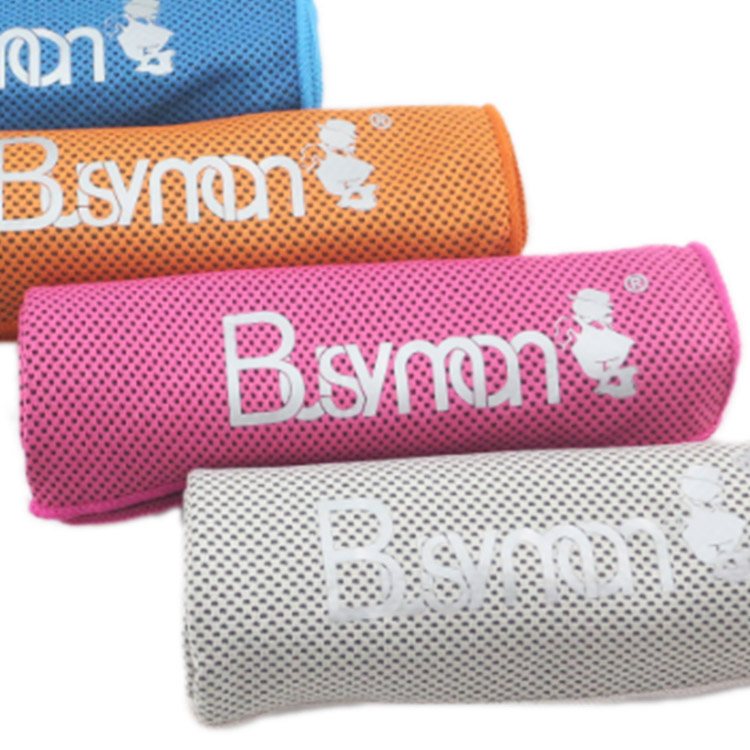 The towel used every day is actually developed like this. The towel was developed from the handkerchief at the beginning, and the formation of the bag was earlier than the towel, and it has a very long history. I heard that the earliest par was born in ancient Egypt and was woven with Pu grass.

When it was a time in ancient Greece and Roman times, Pa was advanced a lot. The handkerchief was made of linen, so not everyone could afford it. Many people with money and rights often use it as an ornament when they go out, and they are also a symbol of identity and wealth.

After the textile technology gradually matured, the handkerchief finally began to spread. In the eighteenth century, European ladies used dye powder makeup, so the handkerchief was often dyed with colorful colors, and the next color was born. And it’s all the rage. The lady at that time especially liked to use it. The United Kingdom is the country with the most gentlemen, and the British male opponents Pa is also very important. They usually put handkerchiefs on the dress pockets to show their gentlemanly manner.
Of course, the most interesting thing is France. Their handkerchiefs have squares, rectangles, ovals, triangles, and polygons.

At the time of King Louis XVI of France, the Queen was obsessed with handkerchiefs, especially for the square handkerchiefs. So Louis XVI set the handkerchief as a square rule in 1785 and it is still in use today. As the decorative effect of the handkerchief gradually replaced the actual effect, people began to seek more convenient and practical daily necessities. Finally, in 1811, France produced the world’s first tower. But this is not something that civilians can afford because it is completely woven with silk.

In 1848, the rigorous British people produced cotton yarn towels, which finally made the towels gradually popularized, but the production level at that time was not up to the public’s use. Then, with the advancement of the industrial revolution, the Americans took the lead in the mass production of towels, and the towels entered the homes of ordinary people.

Later, the towel gradually came to Japan, which was called Toyo. At that time, Japan began to produce towels on its own in 1894 and sold it to China at that time. The towels gradually took root in Chinese soil.
The development of China’s towel industry has gone through the three periods of Guangxu, the Republic of China and the founding of New China. At that time, China’s towel industry achieved rapid development and once occupied 70% of the international towel market. Just behind for a number of reasons, many towel manufacturers have also had some problems.

Until the reform, reform and opening up, China has completely changed the image of the towel company, grasping the volume, stressing integrity, creating a brand, and the towel enterprise has developed rapidly. 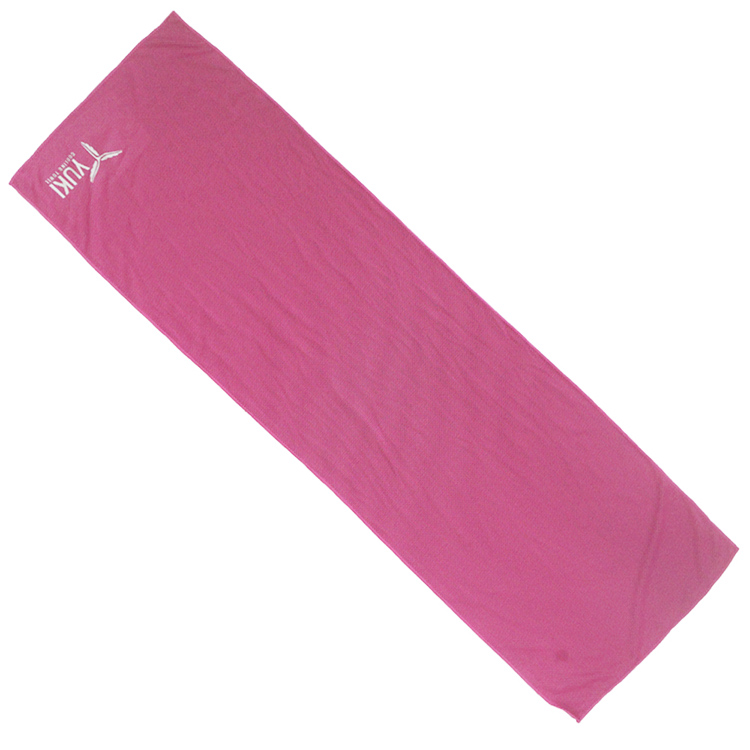