Therefore, under such influence, many traditional printing manufacturers also wanted to be fast. Transition to digital printing. The intelligent production of digital printing does not require a high number of employees, so the production is still very fast throughout the epidemic. In addition, intelligence is definitely a trend in the future.

In fact, because many digital printing manufacturers on the market have just introduced technology, many companies still cannot achieve stable mass production with technology, because the immature technology will cause various problems in the products produced. 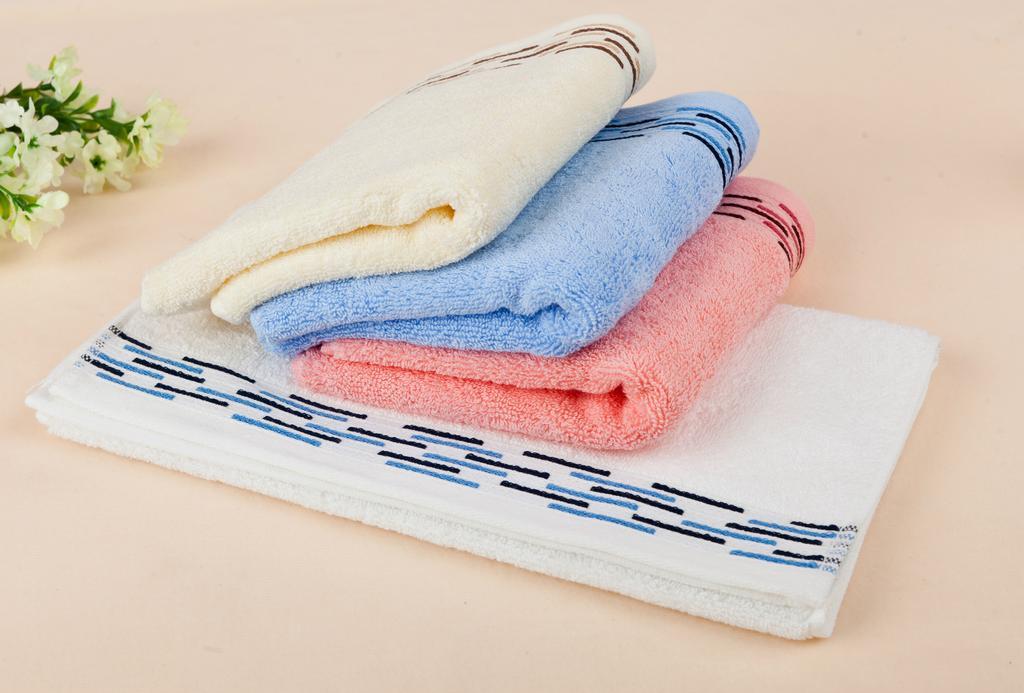 Just like you have just introduced a certain technology, the equipment is new, and the equipment needs a period of debugging and proofing. Now there should be no such large equipment that can directly produce very good products as soon as it is bought. Therefore, many manufacturers are thinking about developing and accumulating customers for their own enterprises at low prices.
Some time ago, the editor saw an article saying that the current digital printing price has directly reached its limit, and the price has dropped directly to 2 yuan or even lower.

In fact, the issue of the price will cause some sensation every time it is mentioned, especially if it is directly cut to such a low level. Many people think that the low price of digital printing is just to attract everyone’s attention. In actual production, the price will be increased a lot for various reasons, or this is a smoke bomb deliberately released to attract customers. To put it bluntly, it is the price war that appears to rob the market.

In order to have a business to do, some factories are not hesitating to compete with the attitude of “guaranteeing”, and they have set up a price stand. “No matter how low the price is, someone will do it!” The “low-price competition” is even more terrifying compared to companies that fail to compete. In the digital printing industry, of course, the price factor must be considered, but the key issue is when the customer cannot identify the quality of the product.

When choosing a company, you must not just choose low-cost companies for production. Product quality is the key.